23
May
Kerwyn Pop-Up Chicken
Posted by  Nanette Keir
Svengoolie has been a horror movie host for numerous years in the Chicago area. Every week he shows movies with his own style of humor which has attracted fans from all over the country. Since he is based in our area, one of our employees presented him with a pop-up fashioned after his wise-cracking side-kick Kerwyn.  "I've been a fan of Svengoolie's since I was in high school in the early 80's. I have done computer drawings of him and I thought how much fun it would be to create a pop-up out of his chicken buddy Kerwyn" ~ Nanette We were thrilled that he featured the pop-up on his show. States Nanette "I always watch and record so I was excited that he showed my Kerywn on the air!" Svengoolie can be found on MeTV all over the country.         ...
READ MORE...!

PrintHerStory Month
A Throwback Chart with a History
Gnome For The Holidays
Our Youngest Fan With Pop-Ups!
EZGrader/Scooby-Doo Flash Cards
Read To A Seed Home Education Literacy Plan 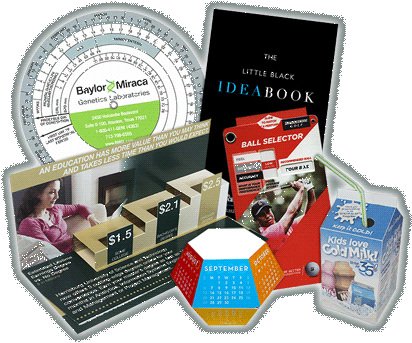 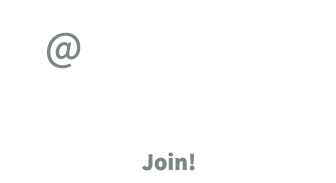